You are here: Home » Blog » News » The Rich History Behind Canadian Maple Syrup

In Canada, they have a saying of “as Canadian as maple syrup.” Aside from sweeping landscapes that provide breathtaking views in every season, Canada’s biggest claim to fame is maple syrup.

Early spring is the harvest time for Canadian maple syrup where the maple trees are tapped. They even have festivals across the country to honour this special moment. But how did maple syrup become Canada’s biggest claim to fame?

Back in Time: The Roots of Canadian Maple Syrup 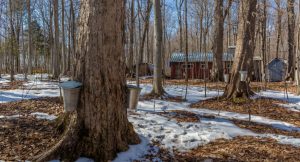 Sap of Maple trees to produce maple syrup in a sugar shack in Quebec, Canada

Before any of the European settlers made Canada their home, the sap of the maple trees was harvested by the indigenous populations there. They would cut v-shaped patterns into the bark.

Sometimes, they would use freezing temperatures to draw the water from the sap while other times, they would boil the sap down in kettles made of clay. When the Europeans came along, they learned these techniques and began producing it themselves from 1700 to 1800.

In time, syrup producers came forth to make improvements on these initial harvesting techniques that have continued to this day. They used vacuum-powered lines to draw out the wonderfully rich sap and hold it in stainless steel tanks while employing a reverse-osmosis filtration system. Despite the modern take on production, the tastes yield the same results. In all, it takes nearly 40 litres of raw maple sap to create one single litre of Canadian maple syrup.

Not Just for Pancakes: Many Uses for Urban Pantry Maple Syrup

While most people couldn’t fully enjoy pancakes or waffles without maple syrup, it can be used for so many more things, even to add a swirl onto plain oatmeal. Recipes that require a hint of sweetness could do with authentic Canadian maple syrup. Even grilled salmon becomes elevated with the richness of this superb ingredient.

Speaking of natural, if you follow a vegan lifestyle, Canadian maple syrup is an ideal replacement when recipes call for the use of honey. As a green product, nothing is harmed in the making of the syrup either which means you can use it with a clear conscience.

How you use your Canadian maple syrup will be entirely up to you. While breakfast is no doubt better with it, lunch and dinner recipes can be crafted with pure maple syrup for a unique and special twist.

Make sure you look for our Urban Pantry specially selected Organic Canadian Maple syrup in your local store!

Libby Gardner
06:47 06 Apr 20
OBSESSED WITH THE OLIVES! The quality of produce and products is amazing. Michael and his team are nothing but helpful.... Highly recommend.read more 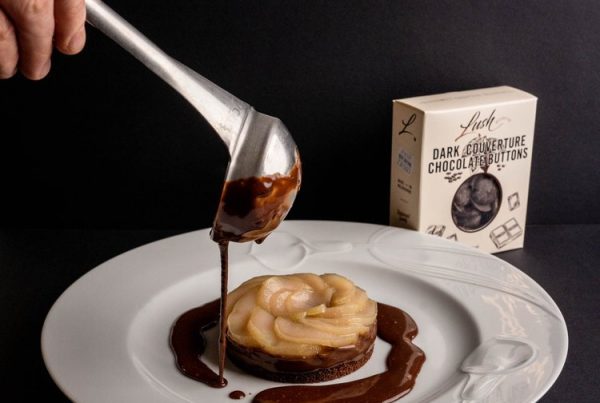 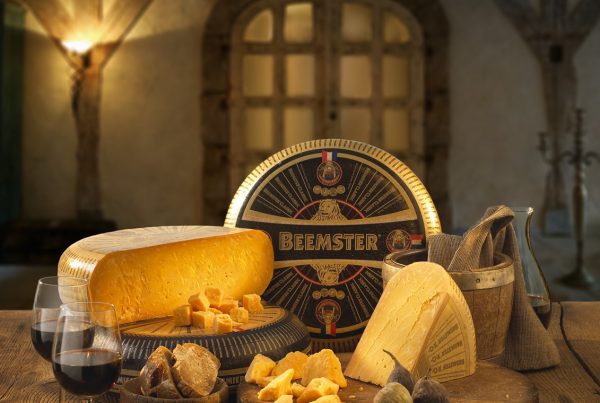 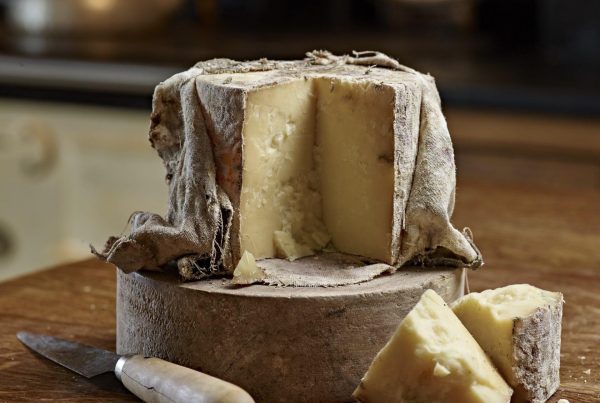 Discover the Difference with Cheddar from the UK