The history of the Green Sicilian Olive

Olives have been a part of the human diet for thousands of years, long before the canning industry, grocery stores, and martinis came into play. But a few decades ago, your average Australian knew only a few varieties—some were green, some were black, some were pitted, and the best ones were pimento-stuffed…and that was that.

Many myths describe the origin of the olive tree, one of the most famous tells about the dispute for the ownership of Acropolis between Poseidon and Athena (Minerva to the Romans) which ended with Zeus decision to award with the victory the goddness, who buried something in the ground which in time grew into an olive tree.

This turned out to be the most useful gift, granting the Athenians. The History of olive trees is even related to the birth of the major. Western cultures: it begins to be cultivated in the Palestinian-Syrian coast around 6,000 years ago. Since then olive tree is treated and selected to become fundamental for the economy of Mesopotamia, Egypt, Anatolia, Greece and Roman Empire. Under the olive tree is said Apollo was born, who is even affiliated to the Palm and lauren symbology, and his sister Artemis, it is perhaps no a case that the goddess of beauty arises just below the plant of sacred fruits, used early in the Greek world for the body care.

The sacredness of the olive is not just in the mythology, but also the biblical texts, In fact, only the olive tree, from all those included in the Garden of Eden, is the tree of life. This sacredness also returns in the Christian tradition: a dove carrying a twig in its beak, tells Noah about the end of floods, becoming a universal symbol of peace.

PAIRING IDEAS
Perfect for pairing with other Italian antipasti like dry-cured salumi, sharp Italian cheeses and a crisp Sauvignon Blanc. 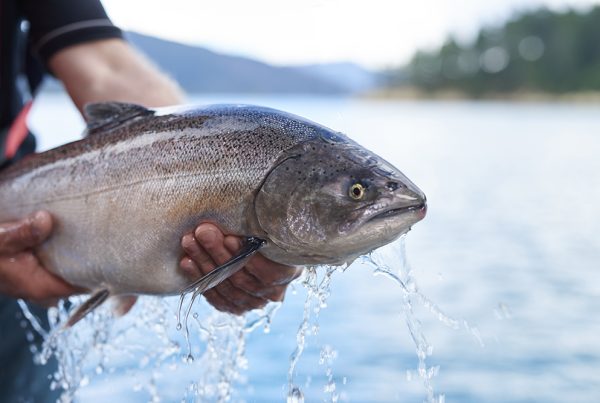 King salmon is considered the most desirable and unique species of salmon in the world,… 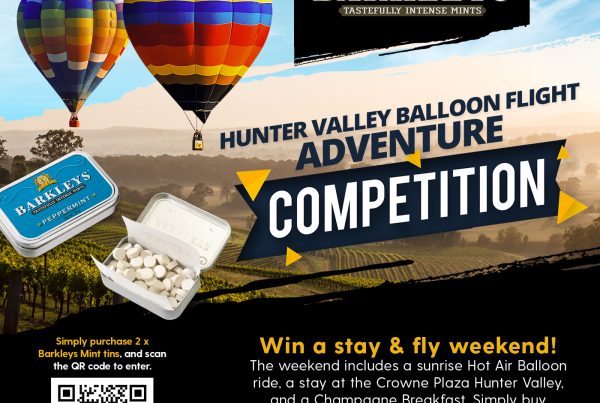 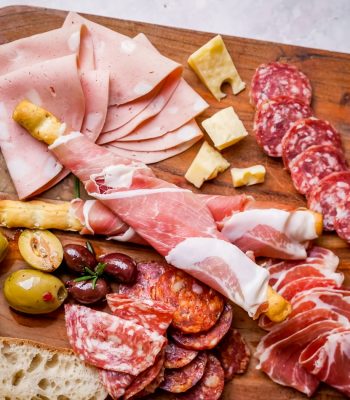 Casalingo … A Taste of Tradition

Our Italian Heritage The Ventura family originated in Abruzzo Italy, where for three generations, prosciutto…