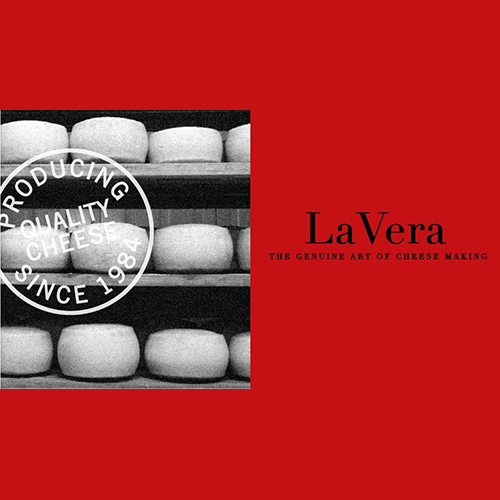 The genuine art of cheese making. 3rd Generation quality cheesemaking by the Marmorale family since 1984.

La Vera has won multiple awards for a range of their cheeses including multiple gold medals for their Ricotta, Haloumi and Casalingo Vintage.

Created by the Marmorale family since 1984.

La Vera is a family operated business and has been operating in South Australia by the Marmorale family since 1984.

Established by head cheese maker Pino and his wife Giovanna, La Vera is a three-generation trade in cheese manufacturing originating from Southern Italy. Both daughters, Lucy & Sabrina are also involved in the family business, which has also contributed to the added success of La Vera.

Nestled near the foothills of Adelaide, La Vera is a boutique factory, producing a unique range of handcrafted specialty cheeses, using only the freshest and exclusively selected local South Australian milk, including cows, goats and sheeps milk.

Originating with a fine selection of Italian style cheeses such as Fresh Ricotta, Bocconcini, Mascarpone and Fresh Pecorino, Pino wanted to expand his range with delicacies such as Surface Ripened Cheeses, Roquefort Style Cheeses & Hard Cheeses. In order to achieve this, he spent considerable time overseas where he was trained & taught the skills involved in producing what are now our award winning specialties. Today, La Vera has an extensive range of cheese products, ranging from original and traditional styles to an assortment of exotic cheeses. All products handcrafted on site are produced using non-animal Rennet. This is an enzyme added to the milk to coagulate (set) it.

Here at La Vera, we have firm belief that mass produced cheeses lack the charm, delicacy and appeal of a hand-made specialty cheese. Interest in price, shelf life and uniformity of flavour are the very opposite of genuine fine cheeses made in small quantities by skilled producers.

Artisan producers such as Pino, recognises that cheese manufacturing requires consideration, detailed attention and quality craftsmanship. Hence, he maintains and matures his cheeses so that consumers can enjoy them at their best. 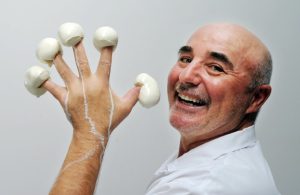 Today, La Vera has expanded, and is recognised as one of South Australia’s leading farmhouse cheese producers. Traditional recipes and techniques are used in open cheese making vats to produce hand made cheeses of superior flavour, texture and quality.

The family is delighted to share the success of La Vera with the community, and invite the public to visit the new “Bottega” at Newton and sample a range of our cheeses and appreciate the labour of love required to produce such a delicious assortment. 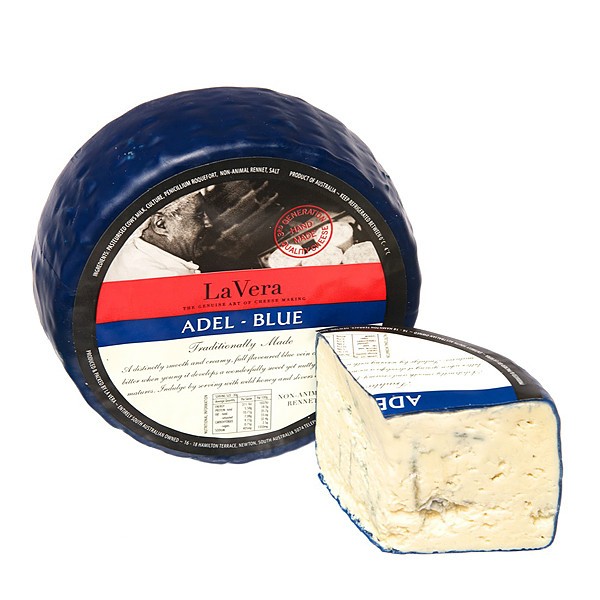 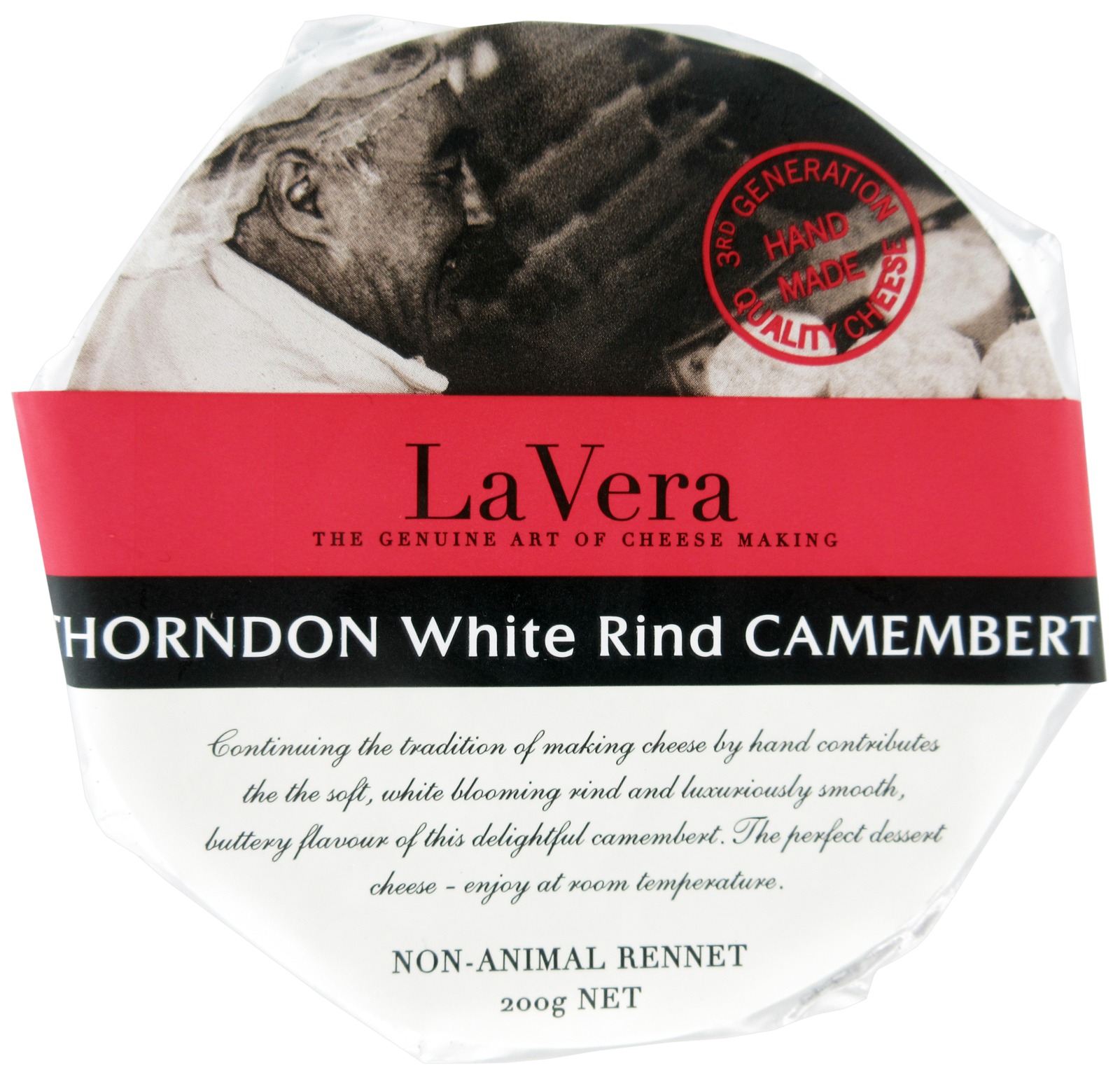 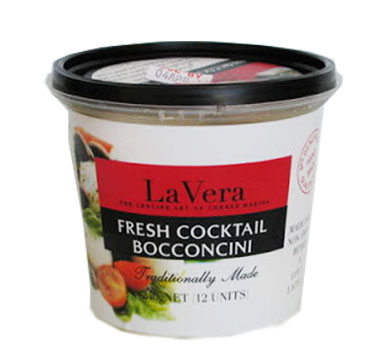 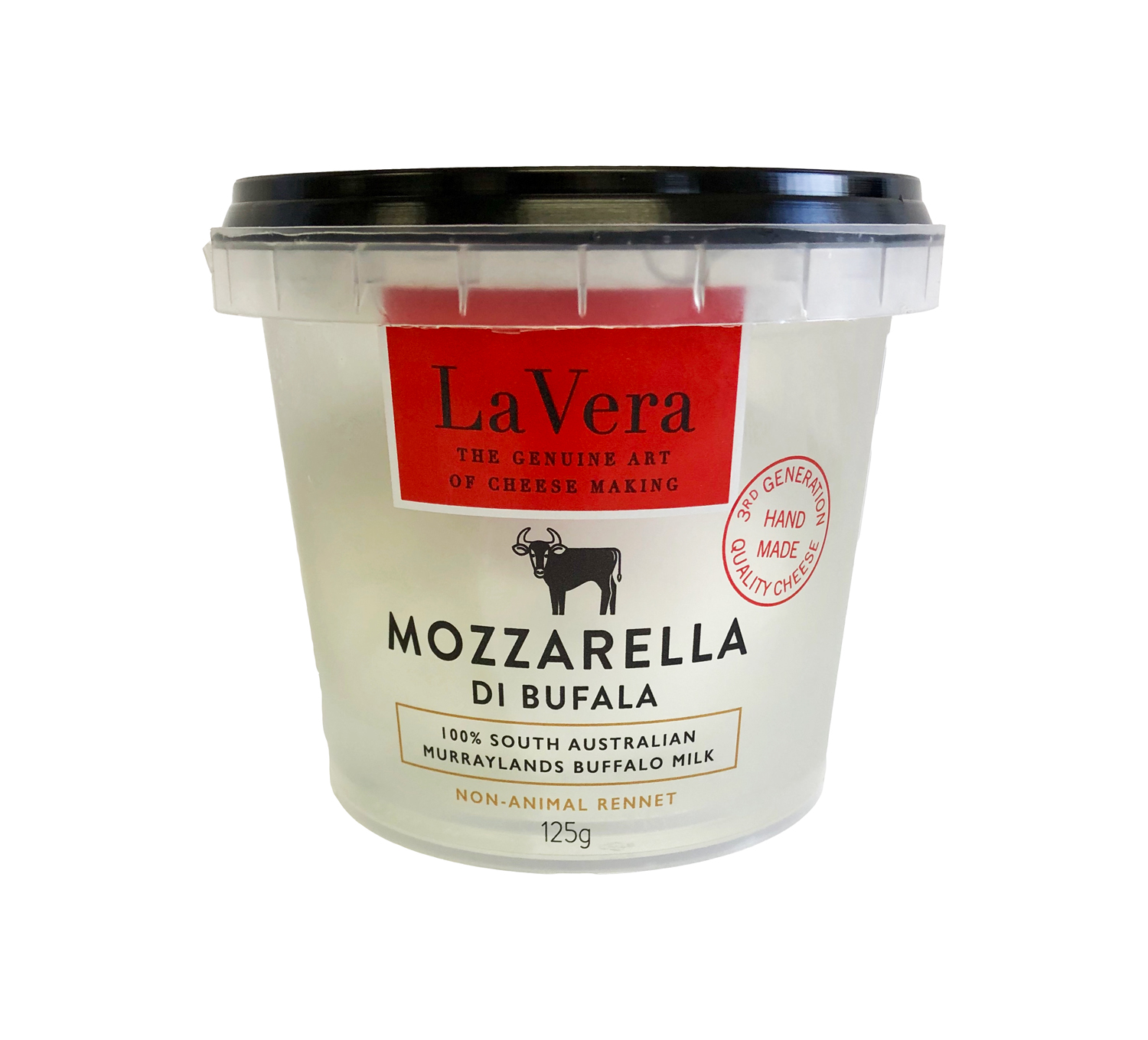 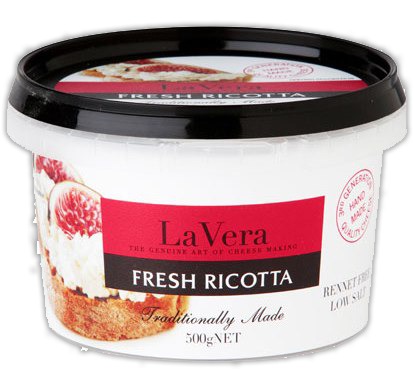 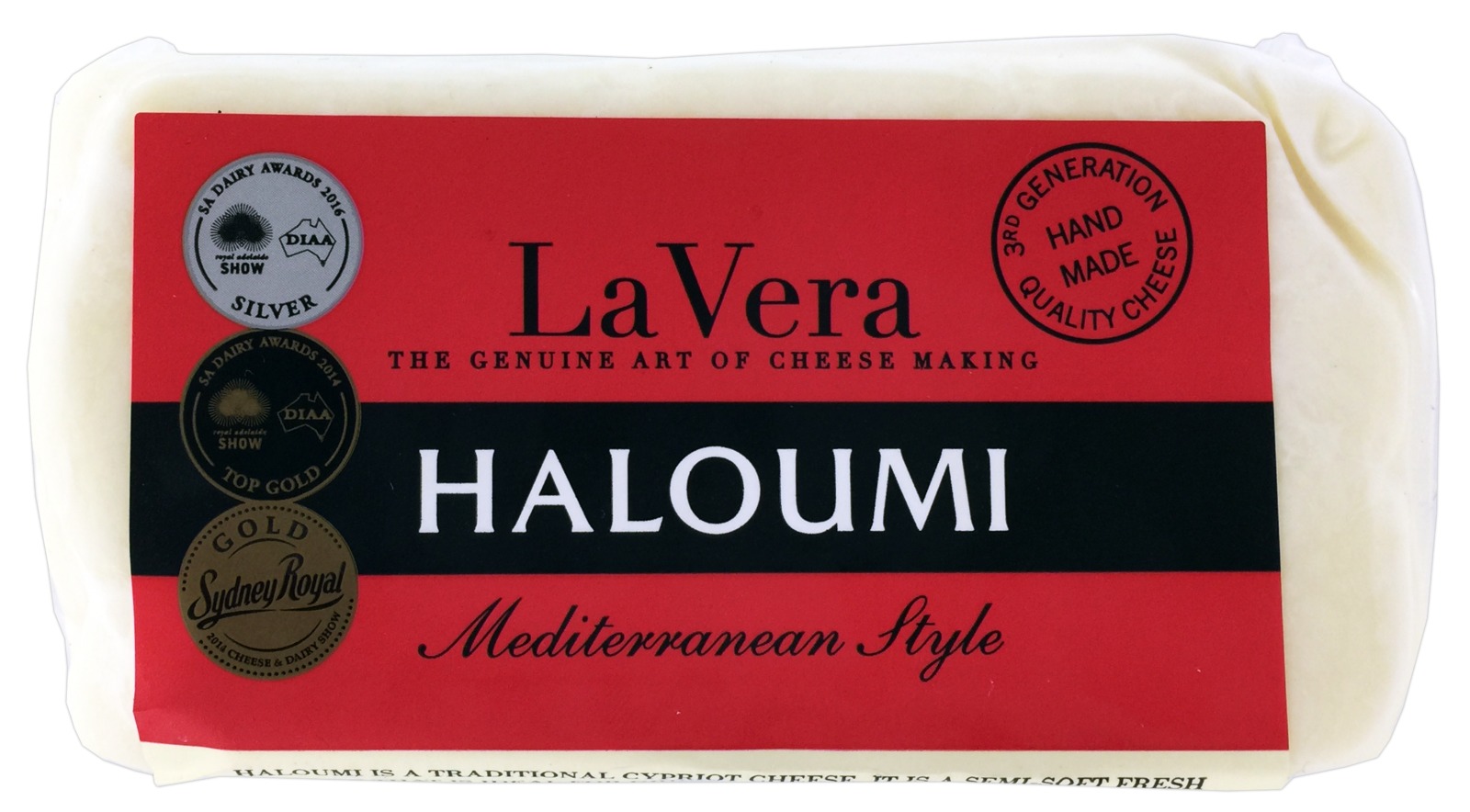 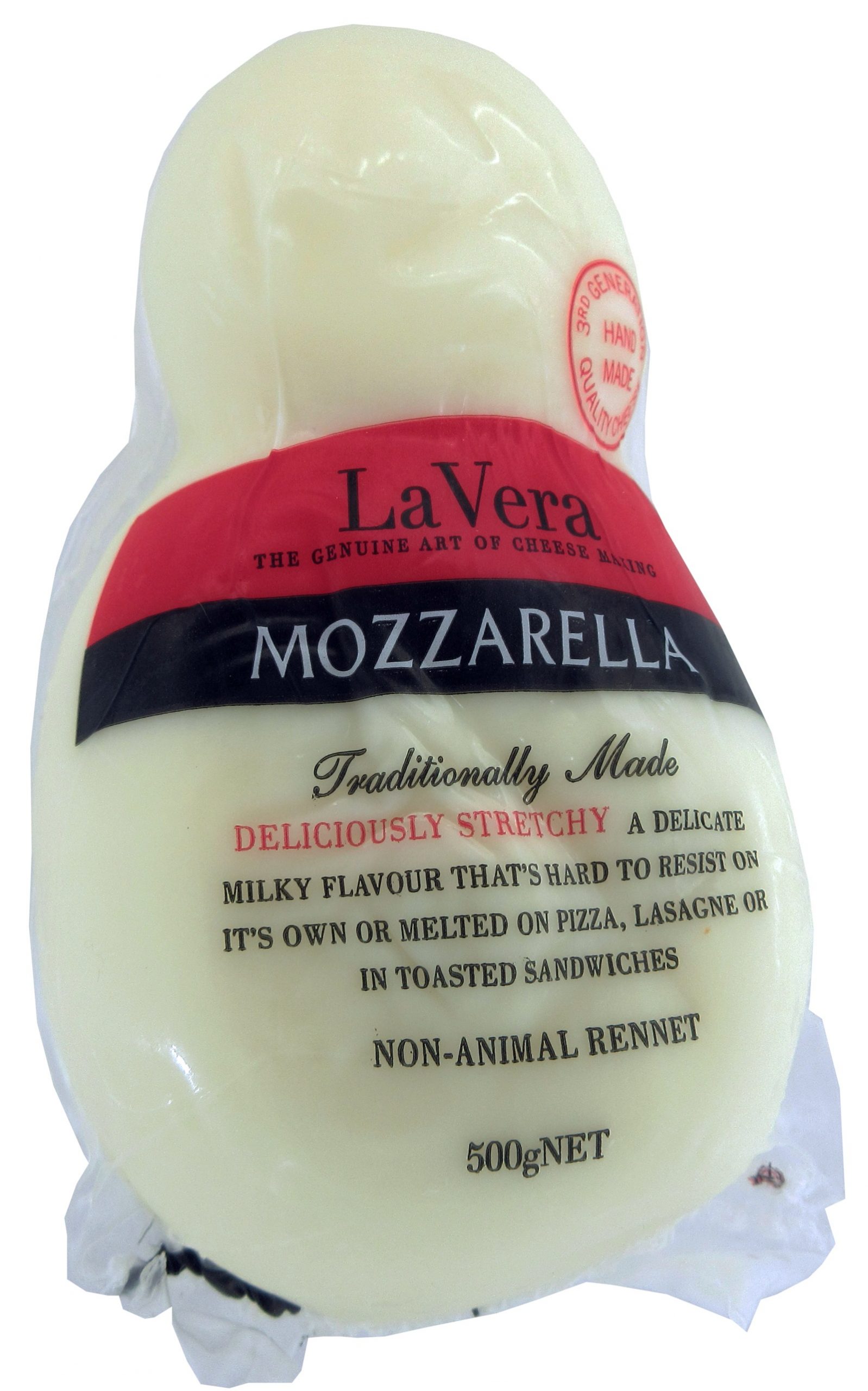 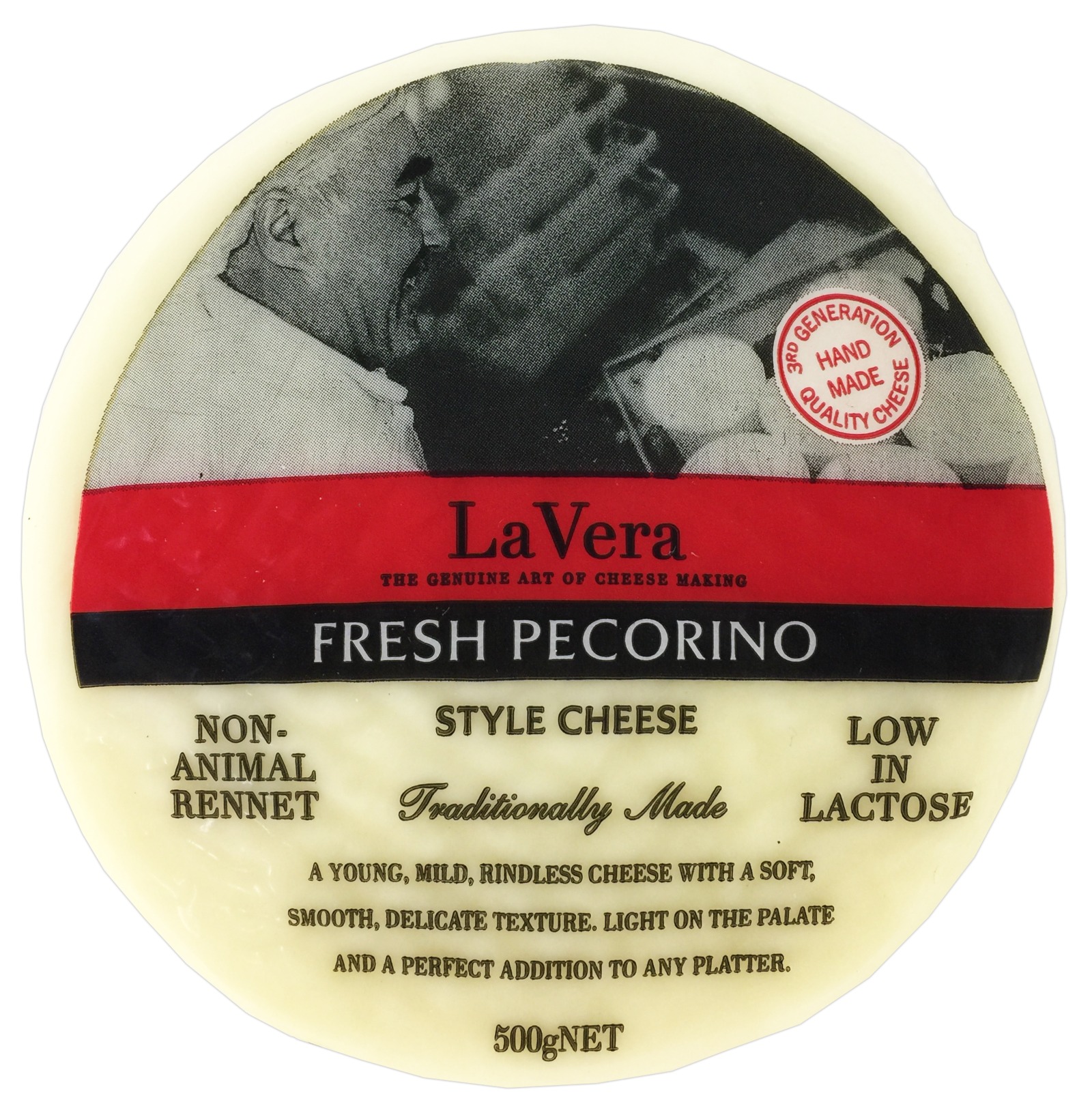